What is a Midwife Worth? Negotiating Your Value and Earning Potential 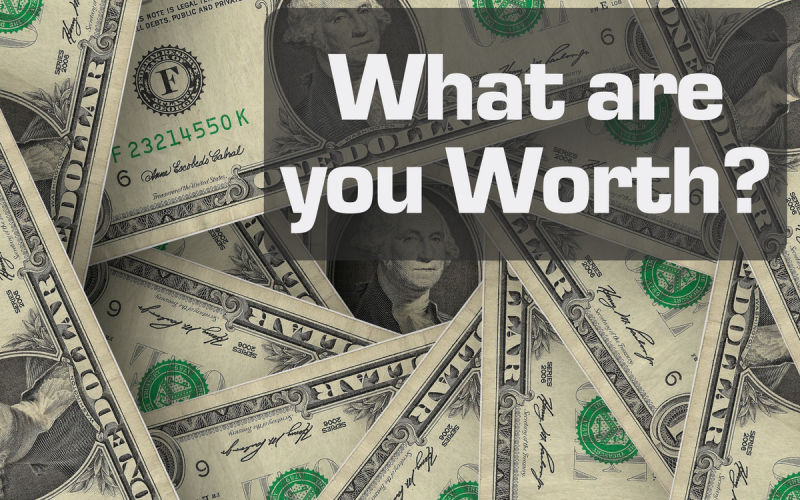 This is a scenario that plays out for midwives across the United States every day.

It’s the start of a new week at the practice where you’re employed. Even though there are 5 full-time midwives, the workload is hectic to say the least because you are managing 50+ births/month.

You’re scheduled to work 3 clinic office days that week that, on paper, should last 8-9 hours each. Due to complications with a number of your patients and unforeseen interruptions, you end up averaging 11 hours each day.

In addition to your office duties, you have 2/24-hour on-call shifts that week. Because your patients are living, breathing people who don’t follow a 9-5 schedule, you’re slammed on the very last day of your work week with 5 births in 24 hours. You barely sleep or eat.

What should have been a 40-50 hour work week has turned into a 70-hour endurance trial that tested you both mentally and physically. On top of that, you had to duck out of your eldest child’s birthday party, because one of your patients went into labor. You know that’s part of the job, sometimes sacrificing memory making moments with your children to help a new family begin.

To top it all off, next week one of your colleagues is going on maternity leave. The work that was barely getting done by 5 will now have to be completed by 4. This week was so crazy, it has to equal out eventually, right?

This scenario is not as out of the ordinary as it may sound. It may not even be a rarity depending on who you ask and how long they’ve worked as a midwife. The popular thinking is that sometimes there will be weeks of heavy work like the one described above and some weeks will have a much more relaxed schedule.

The expectation is that “It will all equal out.”The reality is that unless something is specified in your compensation agreement, it’s not going to simply equal out. For many midwives, our passion for our patients can get in the way of negotiating a compensation agreement that properly reflects our value, not just from a quality of care standpoint, but from a business perspective as well.

This is especially difficult for new graduates who experience conflicting mental messages. On the one hand, they want to begin their dream job, with a high passion to launch a career. On the other hand, many are so saddled with student loan debt ($70,000+ on average) that simply finding a job becomes the end goal.

Even experienced midwives who have been employed for years, perhaps in established entities, sometimes seem to forget their unique skill set, organizational value, and unrealized power. Many seem to think, “I’m okay, as long as I’m left alone, so I can be dedicated to my patients. I don’t intend to get caught in battles with higher-ups and administration.”

This way of thinking can cause situations where midwives do not experience wage/bonus increases or hiring of additional Midwives despite practice volume increase and unrealistic staffing demands.

This becomes particularly problematic when you consider the issues that compensation can have on performance and retention. In 2015, the Harvard Business Review (HBR) published a study discussing a number of key issues we will cover in our upcoming webinar. Among them:

Lately, there has been a question regarding whether or not midwives can openly discuss pay and salaries with their colleagues. The answer is an overwhelming YES. The National Labor Relations Act of 2014 allows employees to engage in pay discussions. There are some minor exceptions, but in general, most conversations are not prohibited. However, pay secrecy is a great way to save money.

If you are interested in a state or federally funded position, searchable databases exist to disclose salaries for those positions. You can find these databases by searching the name of any state/federal agency/organization, paired with words like salary, database, and compensation. You should be able to find the salaries for any state and federal position in less than 5 minutes.

Midwives, from new graduates to those seasoned in the profession, need to learn that WE play a large role in setting the standard for salaries paid to our profession. The American College of Nurse-Midwives last core data survey asking member midwives about their salary was in 2011. Do you think salaries have changed during the last several years? The data may surprise you.

At this point are you asking yourself, “How do I gain the confidence to have this conversation with my employer/potential employer?” Our first Webinar of 2020 will guide you through determining your value and negotiating a fair salary. This discussion highlighted the wide discrepancy in salary between CRNAs, FNPs, and Midwives related to pay, malpractice insurance, and work expectations among professionals with similar educational pathways. Just click the button below to watch!